Shopping Cart
Your Cart is Empty
Quantity:
Subtotal
Taxes
Shipping
Total
There was an error with PayPalClick here to try again

Thank you for your business!You should be receiving an order confirmation from Paypal shortly.Exit Shopping Cart

I produce a wide range of photography, film and video for clients including Cambridge University, the Gates Cambridge Trust, Community-Led Initiatives, Royal Papworth Hospital, and the Farming & Wildlife Advisory Group. My photos have been published by the Guardian and the Independent, the BBC, National Geographic, Fauna & Flora International and the IUCN amongst others. I have had two documentary films broadcast on Channel 4 and produced several others with support from the Heritage Lottery Fund and the Economic and Social Research Council (ESRC).

I produce, direct, shoot and edit documentaries, campaign and publicity films, events, and cover portraiture, documentary, fashion, wildlife and landscape for any purposes...just let me know if you would like to have an informal chat about what you need. 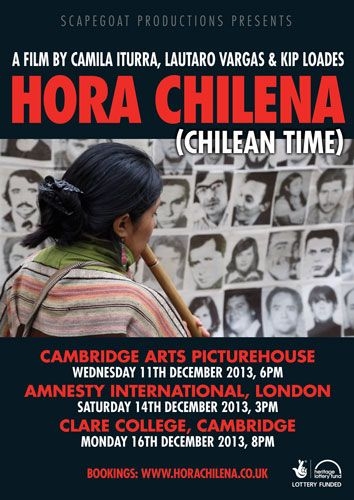 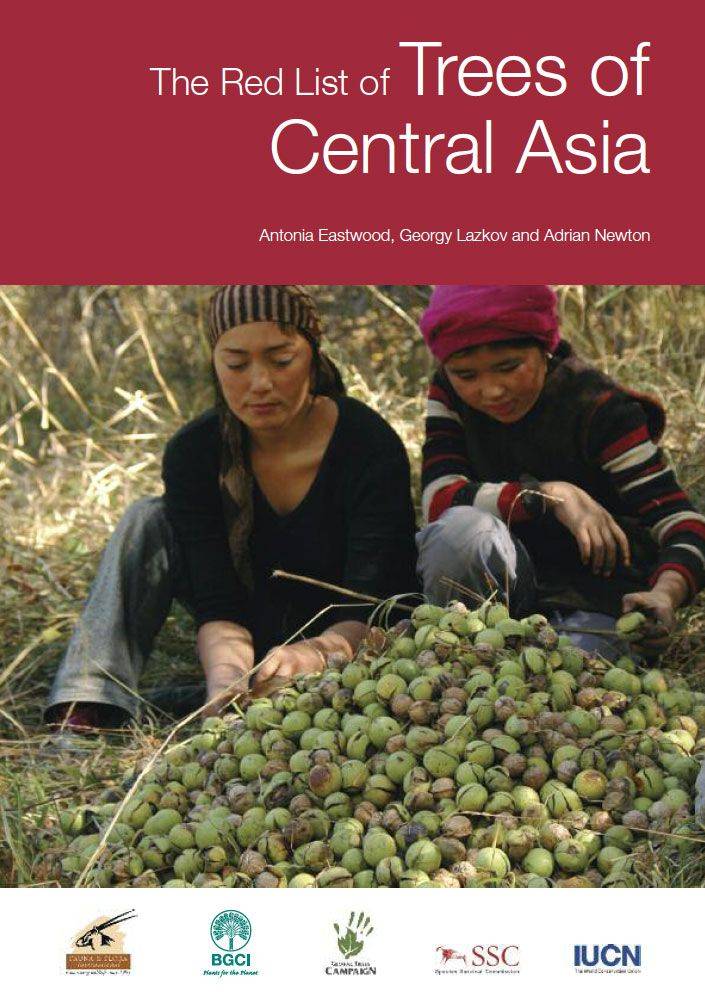 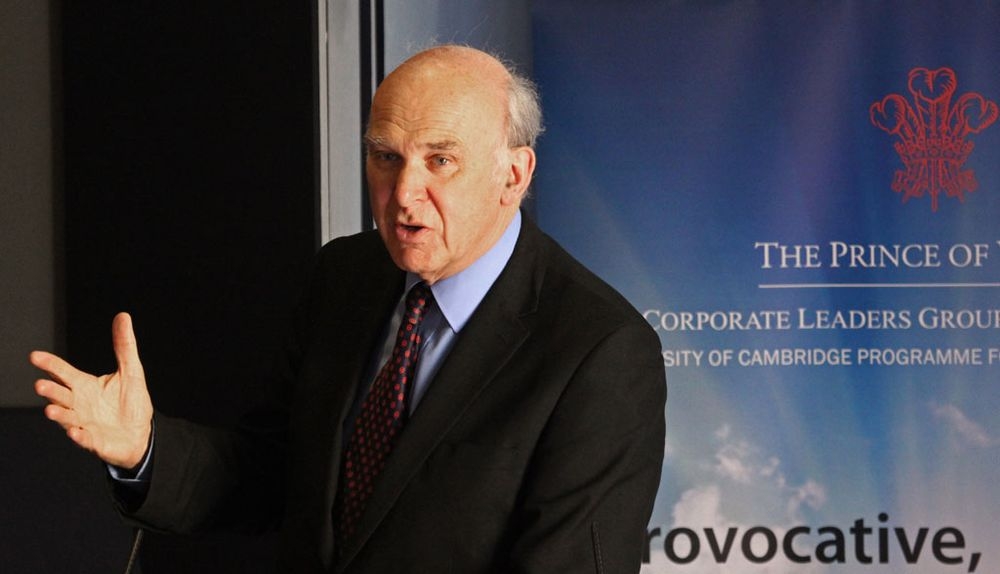 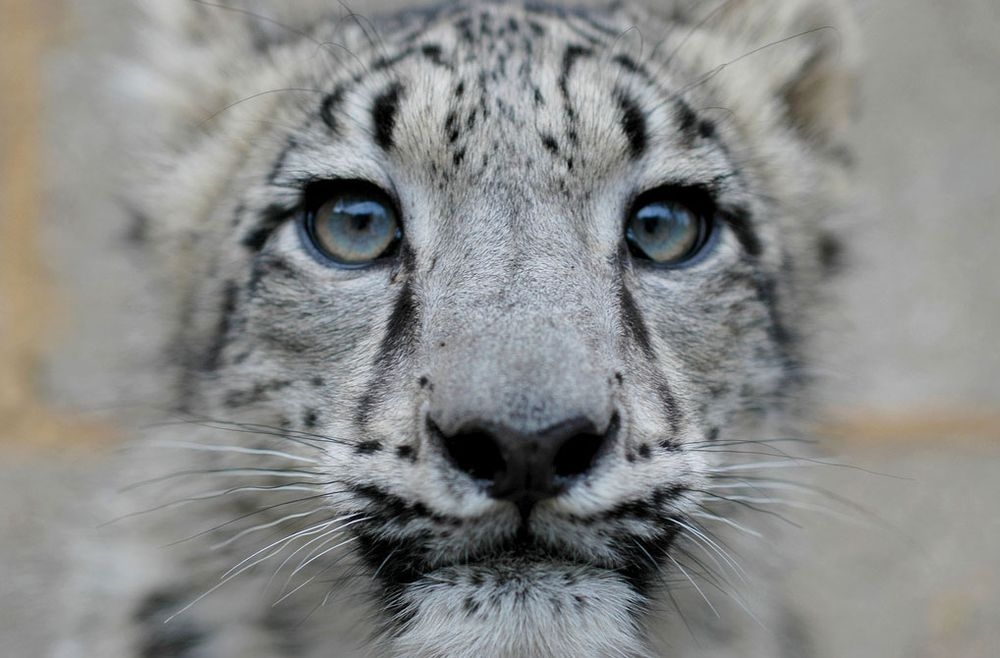 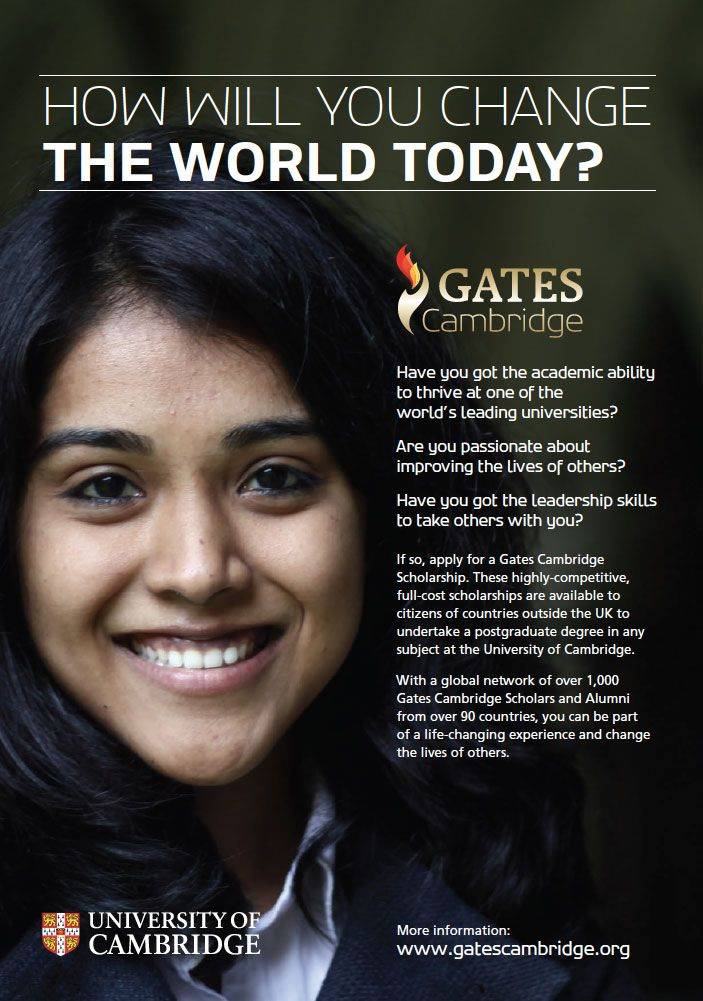 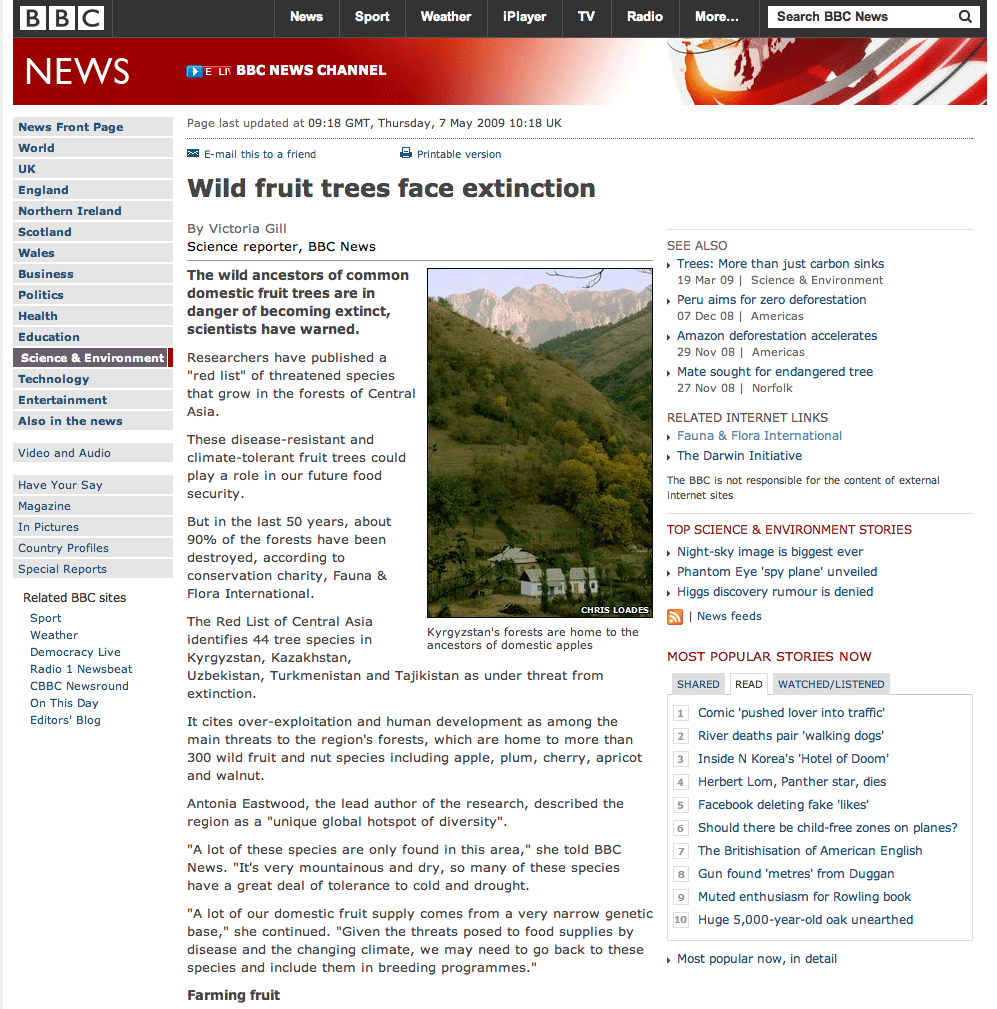 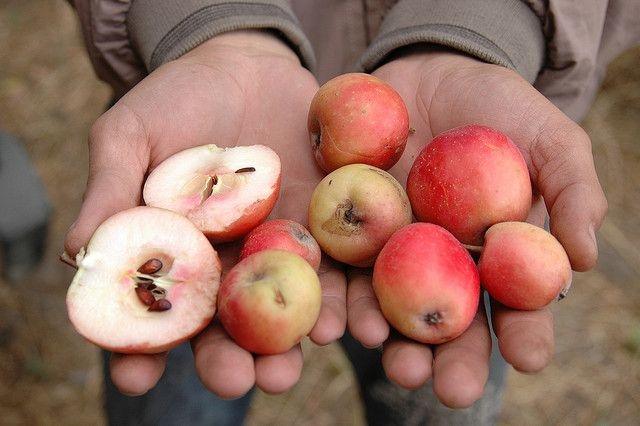 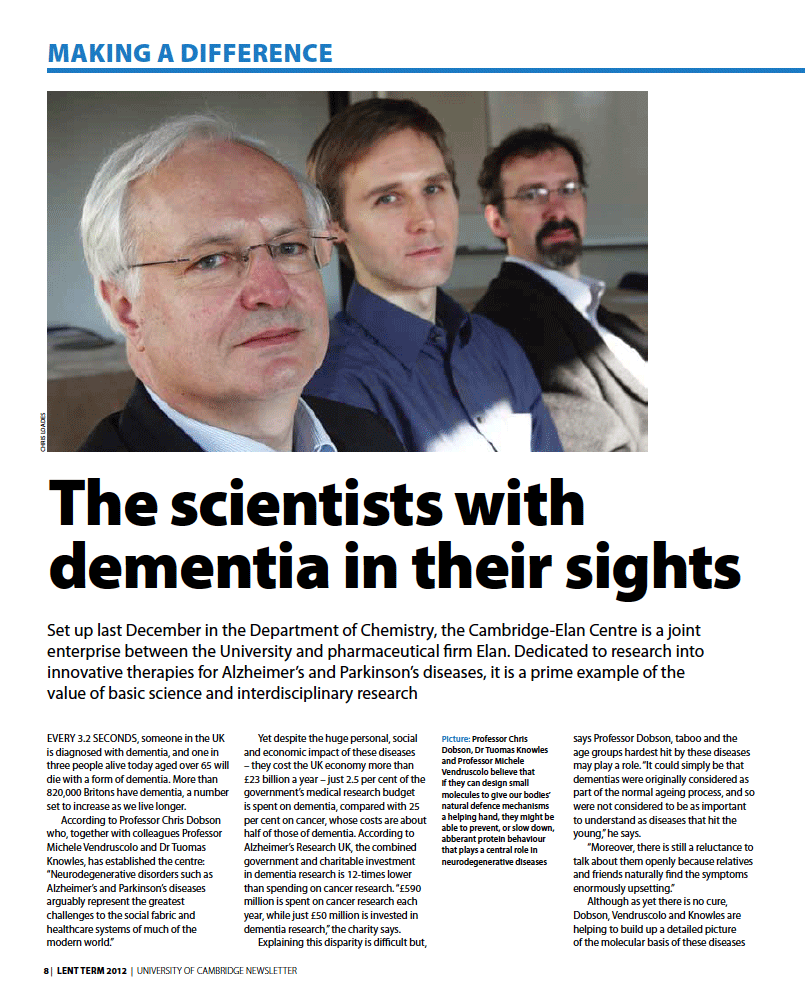 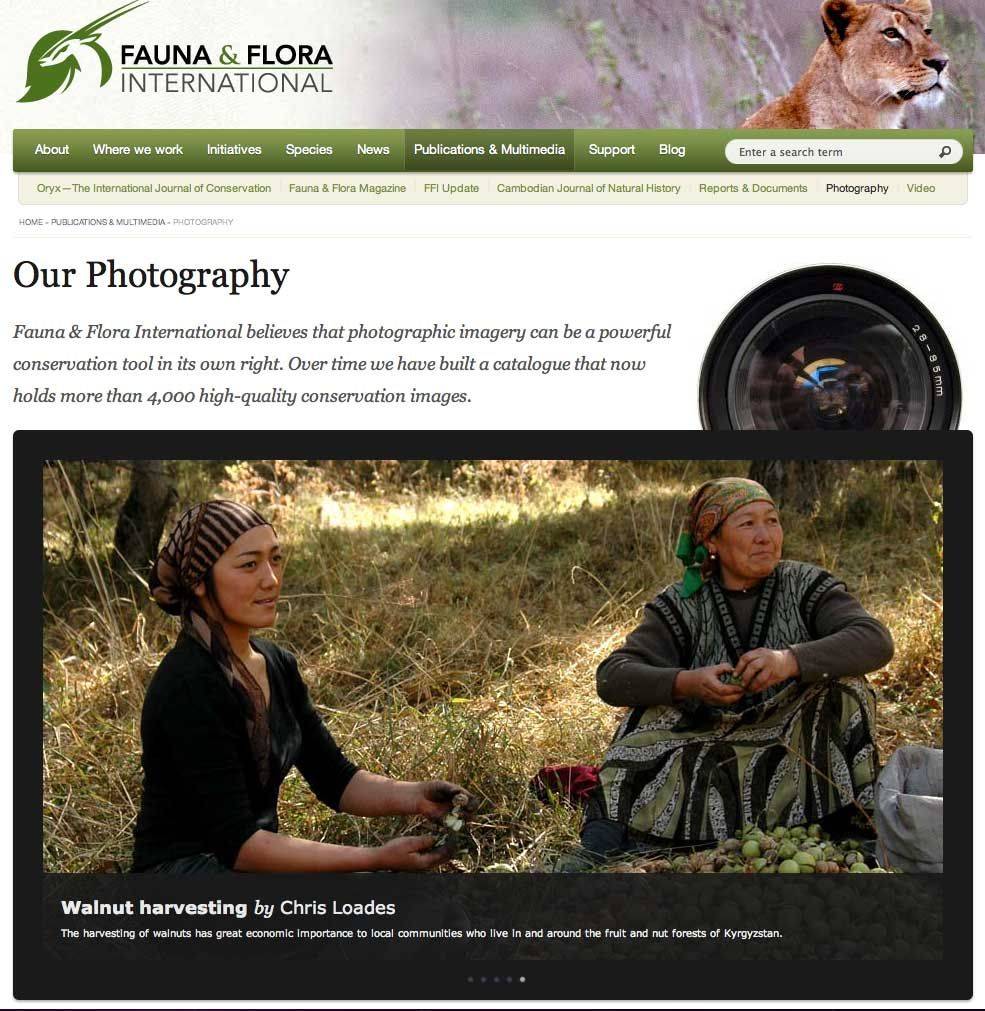 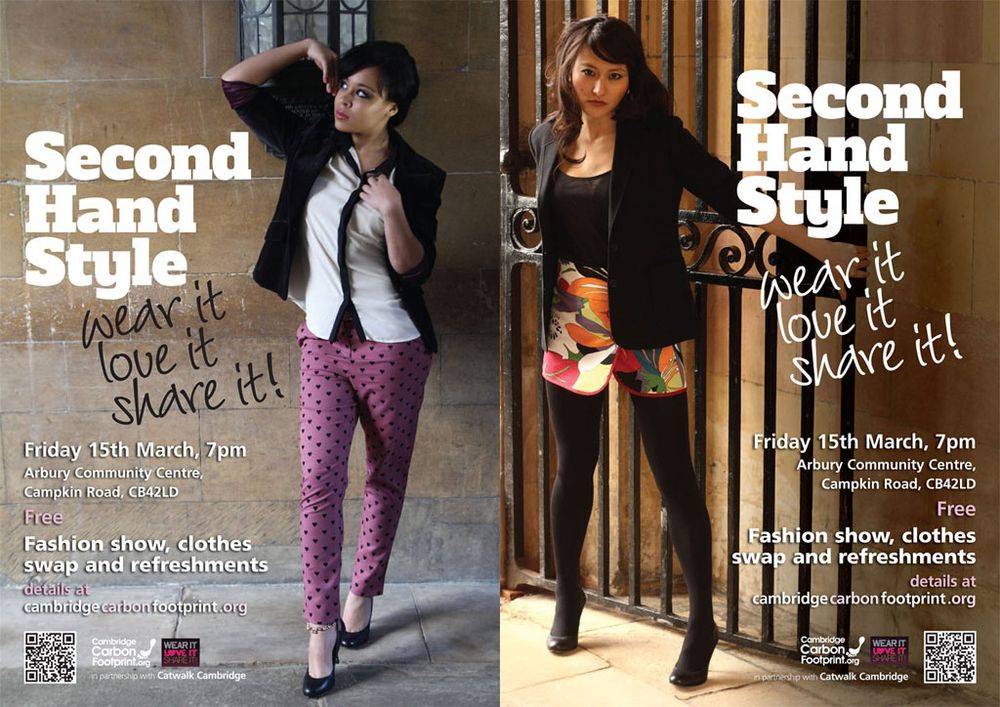 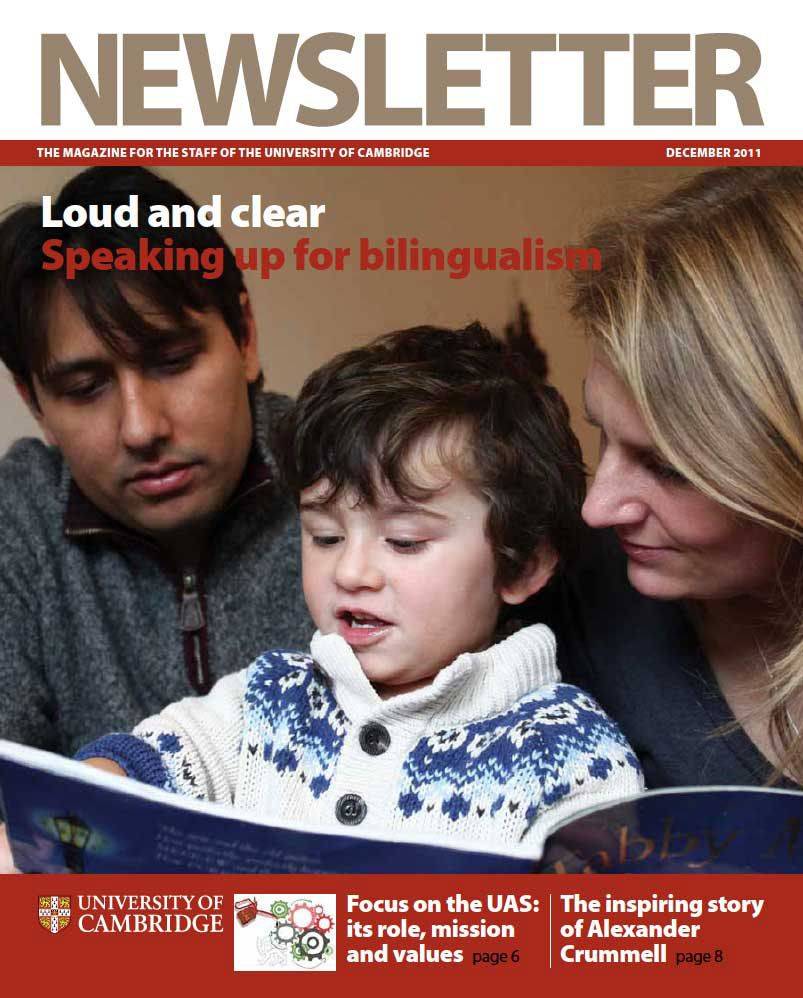 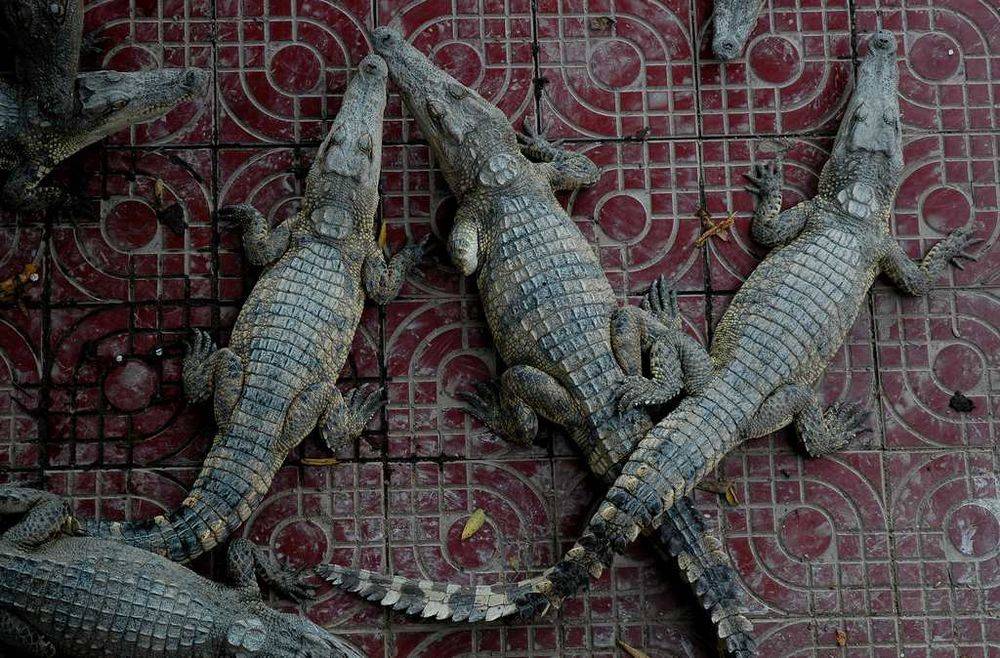 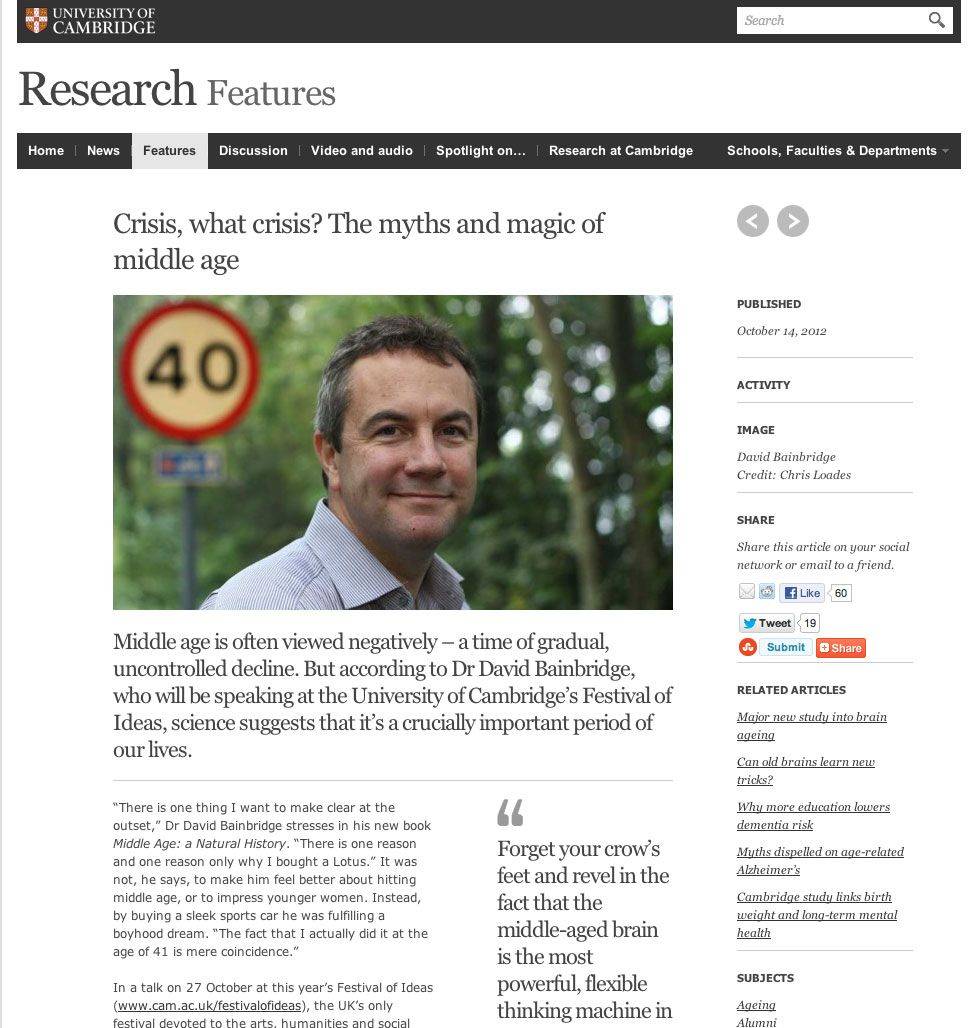 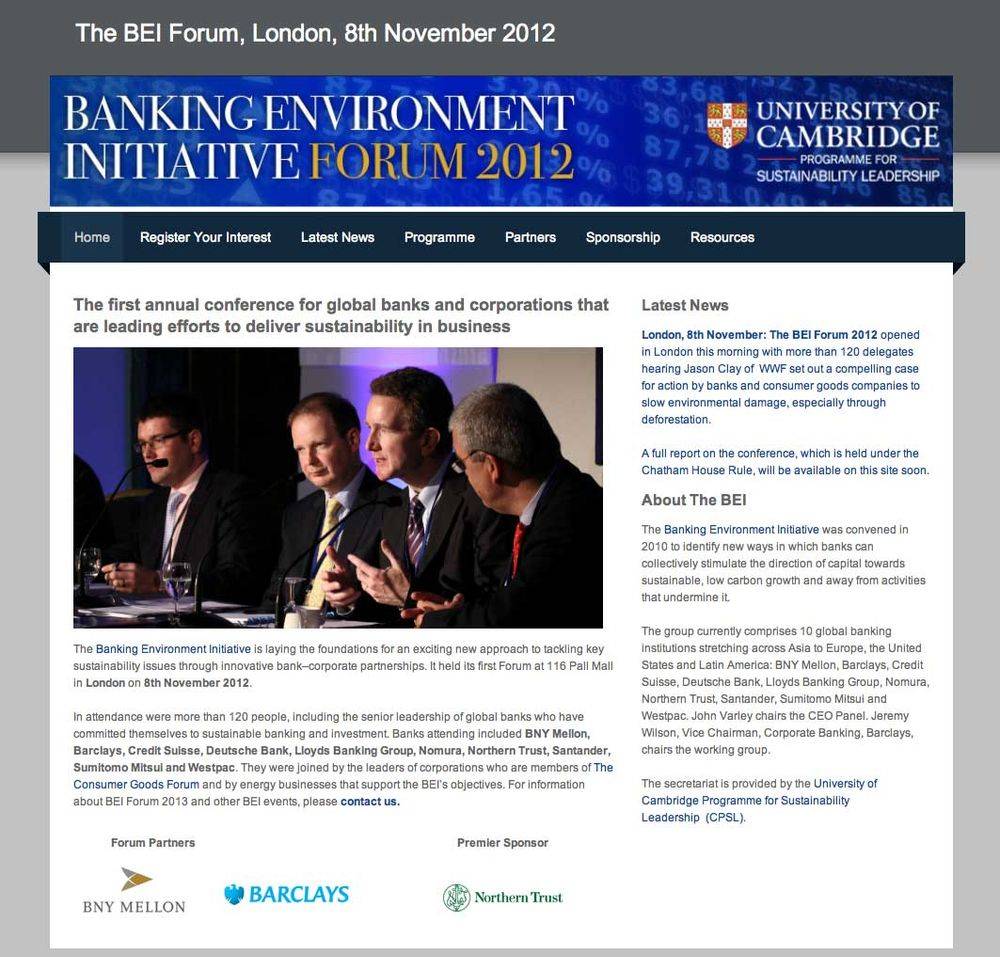 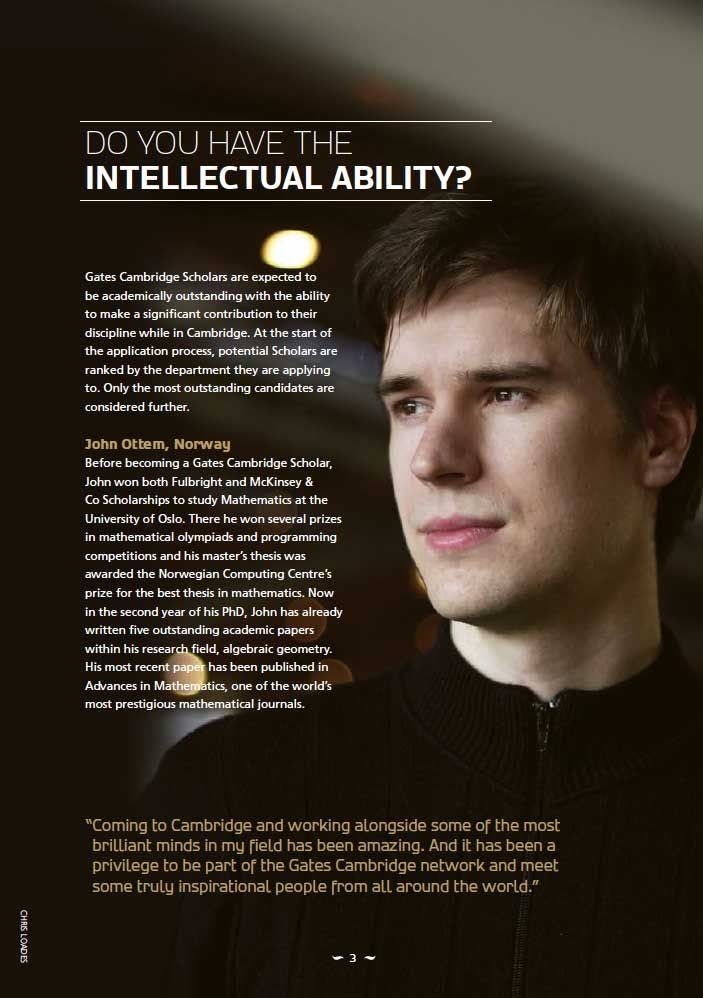 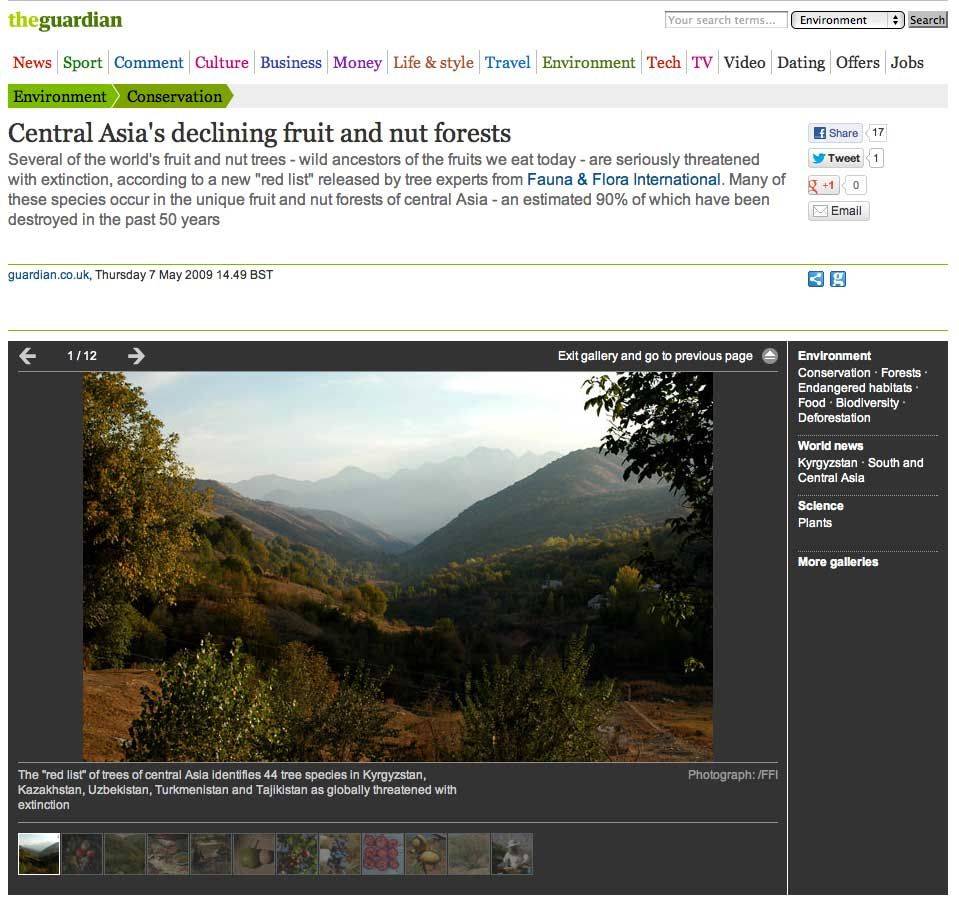 Above is a photo of mine from The Guardian newspaper; below is an example of a promotional film for the Gates Cambridge Scholarships. To find out more about producing good quality video and photography, or about creating documentaries, promotional, campaign or fundraising films, click here.